In a lawless city it\’s the criminal kingpins who make the rules!

From London to Brooklyn, hoodlums of all nations have been flocking to the coast, forming alliances, and transforming every city into their very own gangster\’s paradise.

From raising cash to sending your crew to raid a rival gang, play your hand right, team up with friends, and rise up the ranks to the top of the leaderboard. Use your Henchman\’s skills and build a team of troops to rival your opponents!

You and your friends can team up to take on the champions!

CLAIM YOUR TURF
Build your city, arrange your defenses and protect your territory!

GATHER YOUR GANG
Hire henchmen to bail out troops and form an empire to rival your opponents!

GET READY TO RAID
Raid your rivals turf to become godfather of the underworld!

MULTIPLAYER MAFIA MAYHEM
Hook up your friends for multiplayer Mafia mayhem where you can share henchmen!

CHAT WITH YOUR TEAM
Plan your tactics with friends in mafia chat – and make new friends in global! 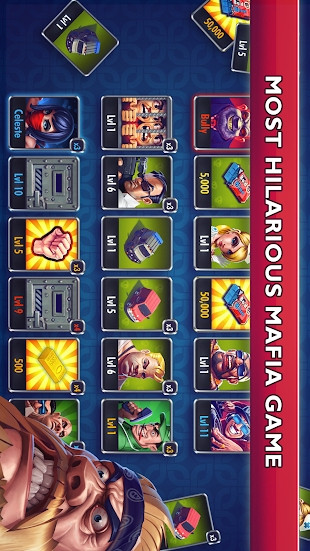 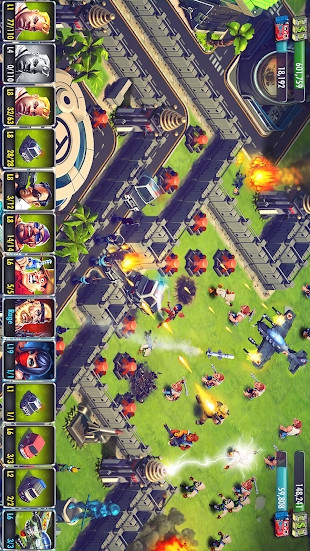 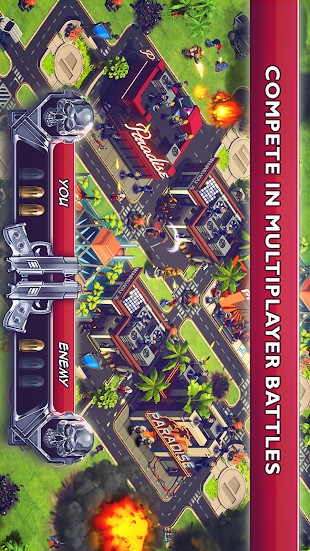 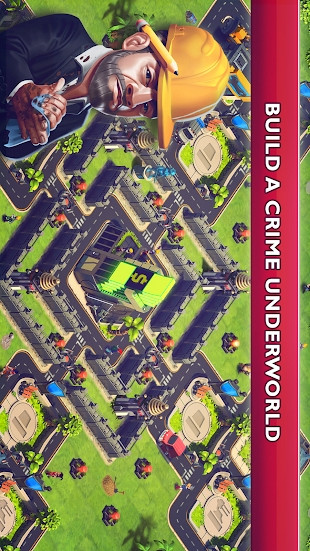