This game is in a early release and is updated constantly. Almost every week more content is added. Everything in-game is free. If you like the genre and are willing to help and give some feedback about this game, feel free to try it out!

What would you do if you are a billionaire? owning your own space program, managing, researching and building new space ships, mining on planets and moons, bringing tourist into space for a space walk or just sending researchers to explore what is out there.

In Tiny Space Program, like modern space companies such as Spacex, Blue origins and Virgin Galactic, you decide/manage what rockets you launch, if you want to bring tourists to Mars and The Moon, or start a mining operation on IO, Titan, Europa or Pluto. You manage and simulate the early colonization of our near future of our interplanetary society and learn what kinds of challenges exists for such an endeavor.

– Mine resources from stellar bodies,

– Based on real orbital mechanics and ship propulsion

Features – to be implemented

– much more rockets and space ships.

– Colonies to trade with 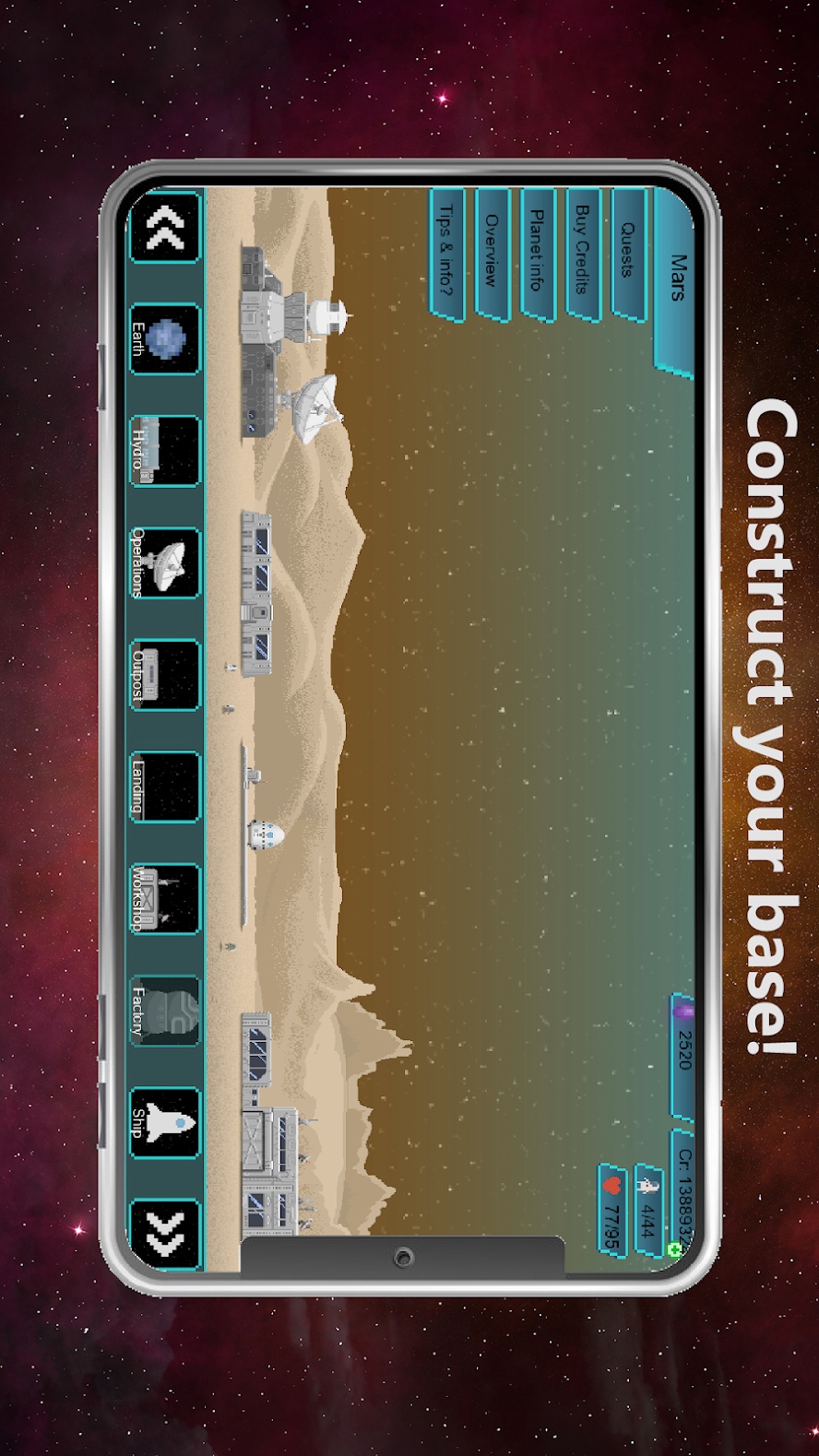 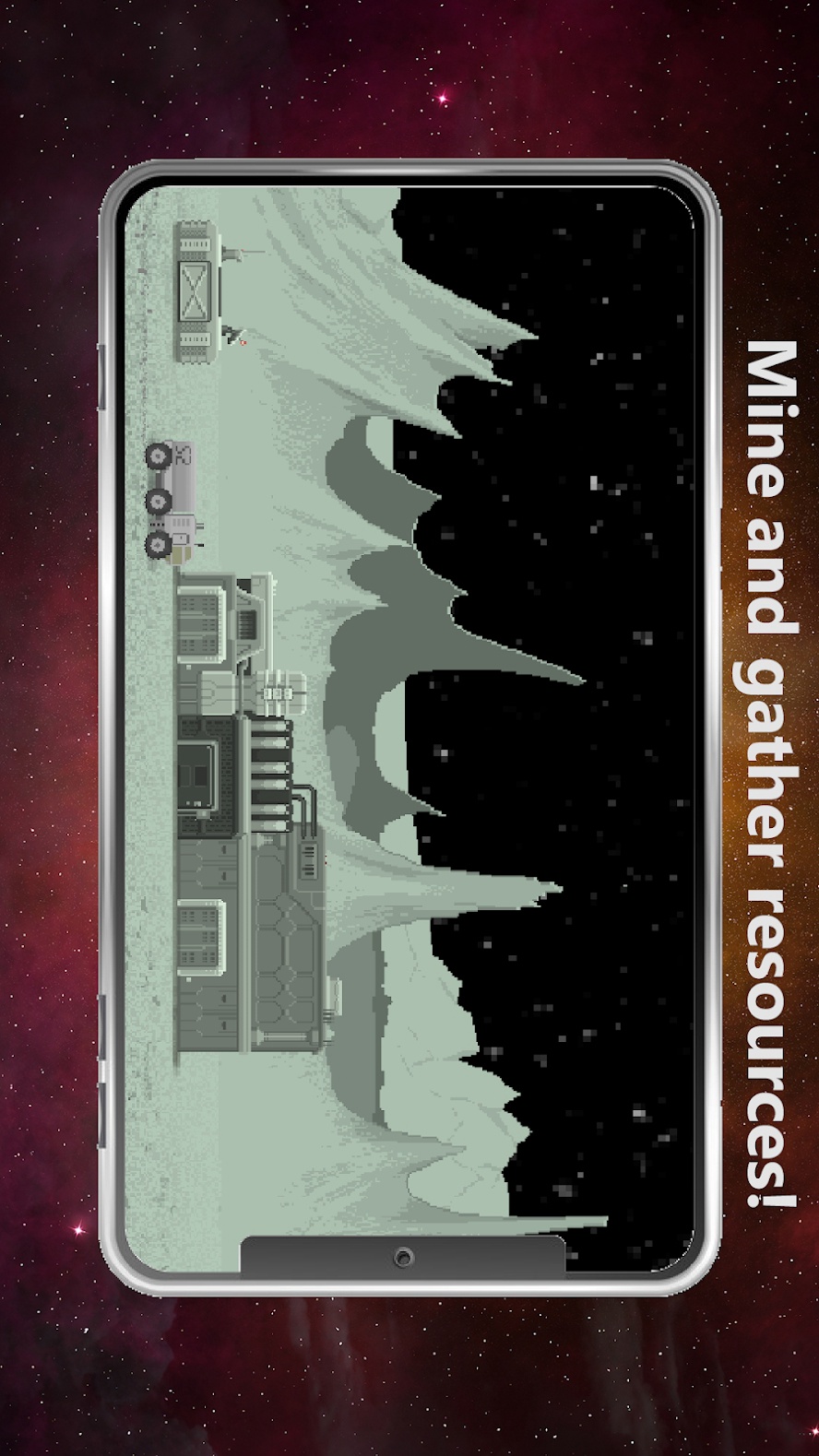 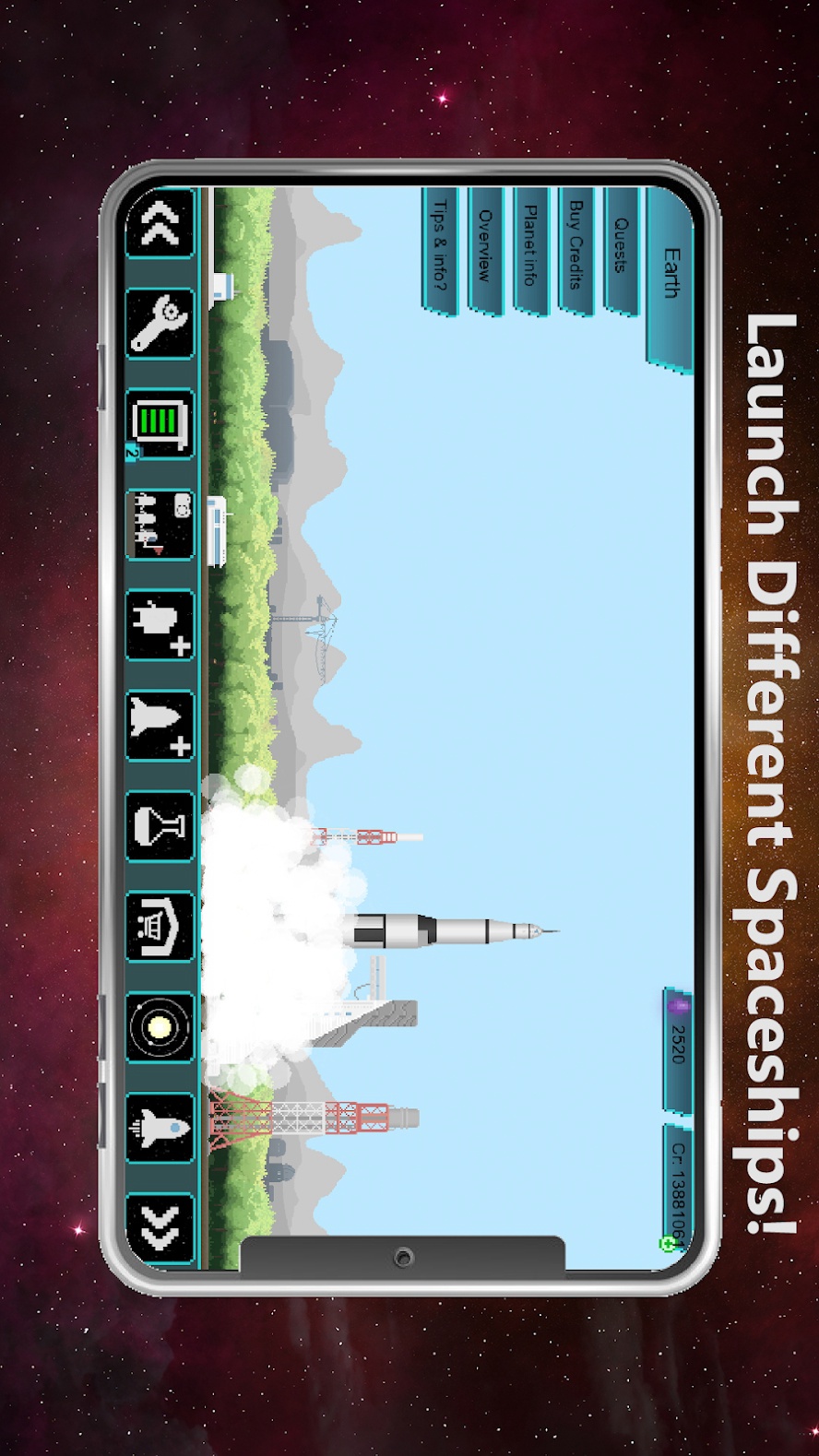 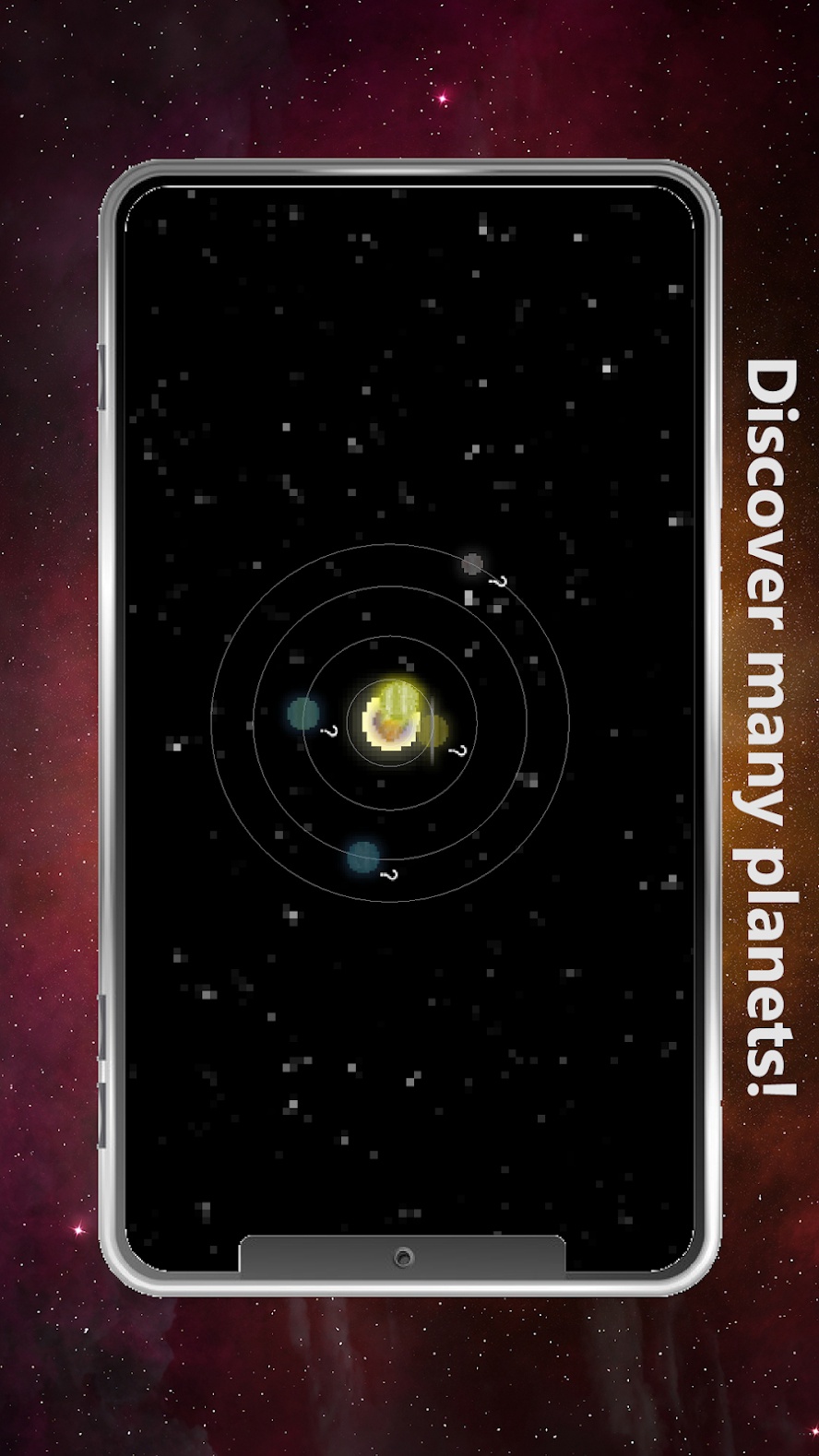