This is a very fun shooting game with a lot of unprecedented gameplays.

The game tells about rapid development of AI is out of control eventually in the near future. Robot soldiers began to attack humans. Various regions fall. It puts human society in danger. You\’ll be the superhero fighting against the robot.
Game features:
Form your squad to deal with the war situation by using different characters on the battlefield.

Equipment is set with a lot of different functions. Matching equipment helps you form your own invincible attributes.

Each character has its own attack mode and operation strategy. You can experience different game fun. 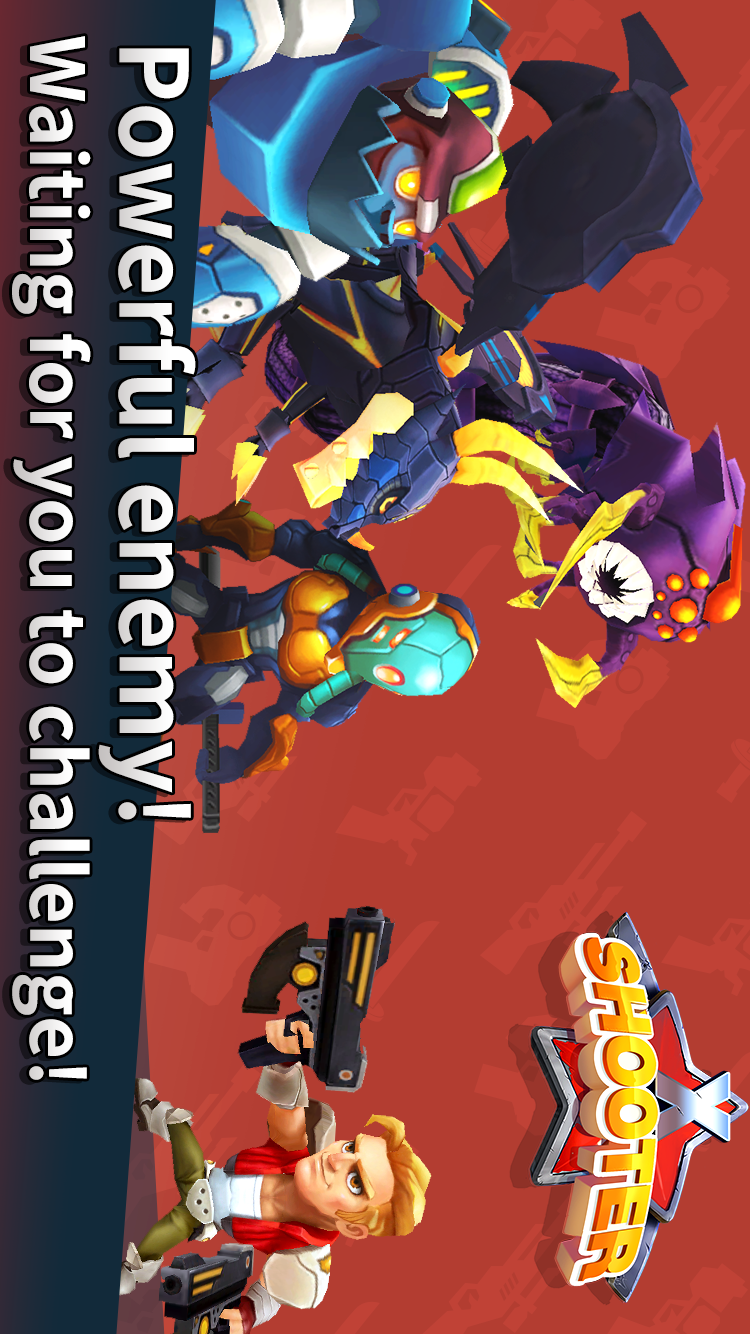 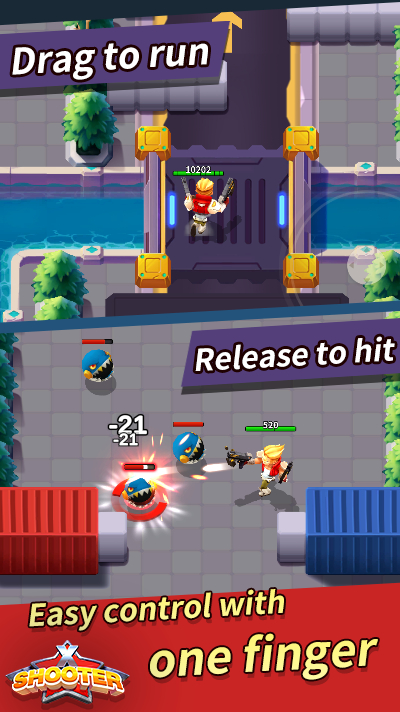 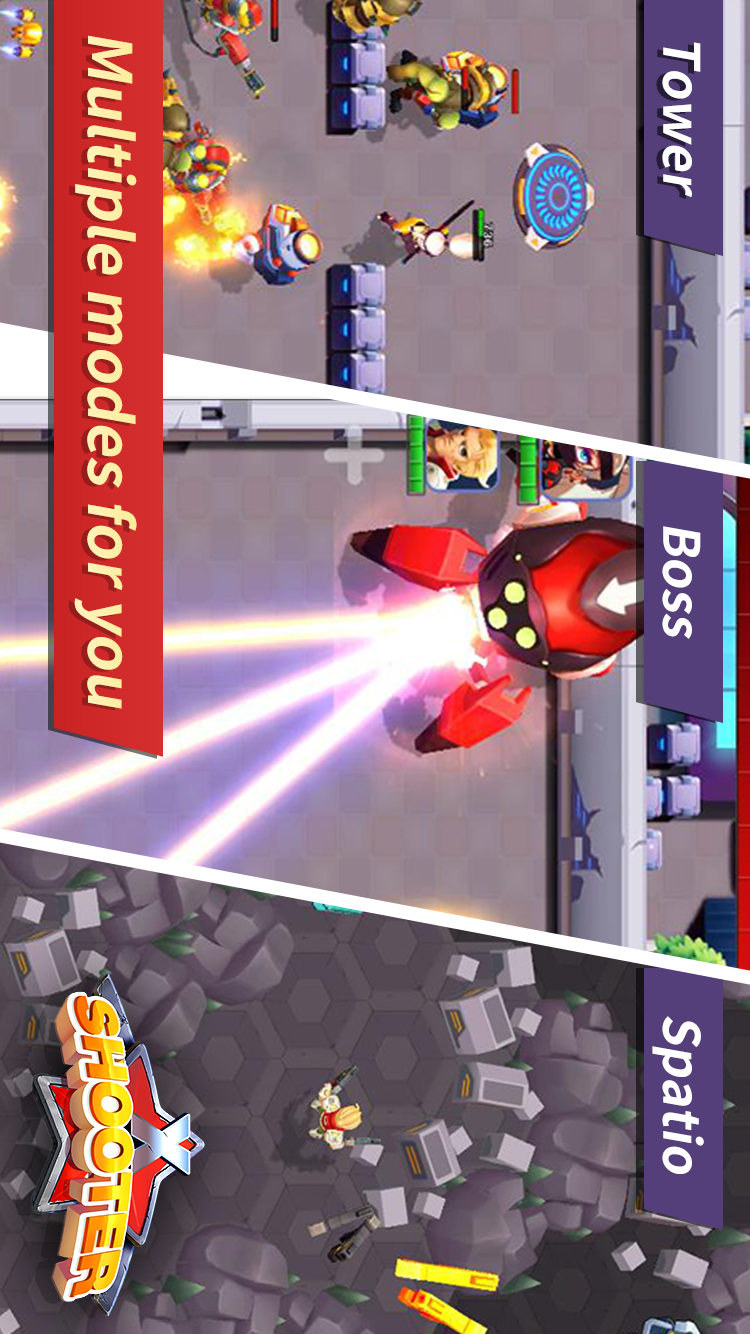 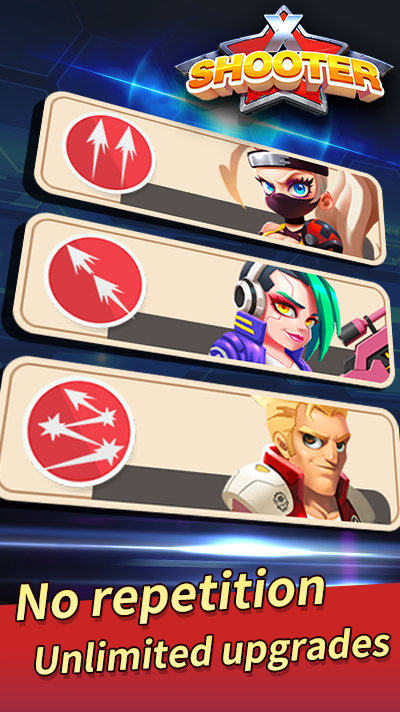