Skip to content
HomeAdventureDownload AWAKENING HORROR 1-5(Characters will not die) v1.1.1 for Android

The game takes place in a ghost town, which suddenly appears in front of George Turner.

Our hero is terrified, there\’s a dark forest behind him, and the ghost town lies in front of him. George drove this road hundreds of times, but he sees this place for the first time. He can\’t believe his eyes, he is creeped out and his heart is about to burst. There are no people in this town, it is inhabited by dangerous creatures that vaguely resemble humans through appearance. You will be involved in extremely enigmatic events to unravel the tangle of secrets and mysteries into which you\’ve been drawn by the ancient evil. Learn the history of the ghost town and try to get out alive from this terrible place.

-Collect items, solve riddles, use the map of the city, hide from monsters and try to survive.

– Enjoy the interesting plot and reveal all the secrets of AWAKENING

-The full version consists of 5 chapters and three-hour gameplay, you will visit different quarters of the ghost town. 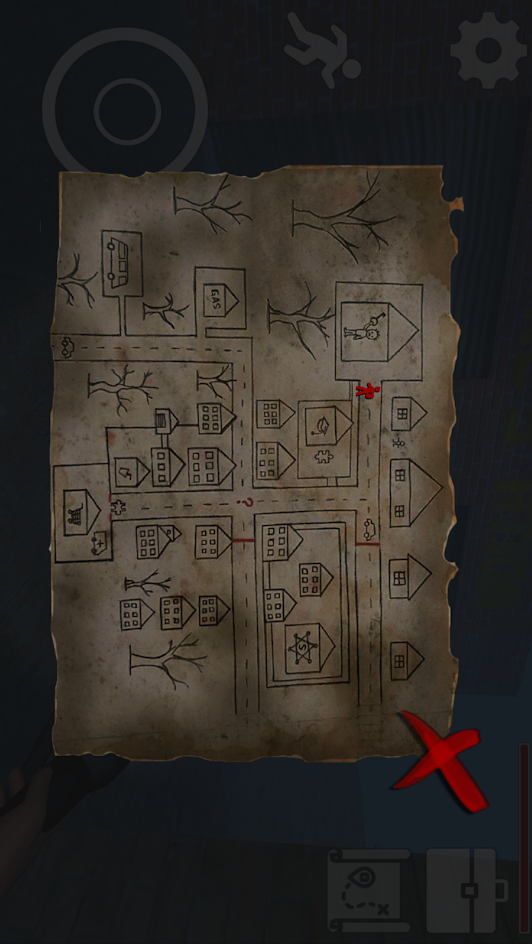 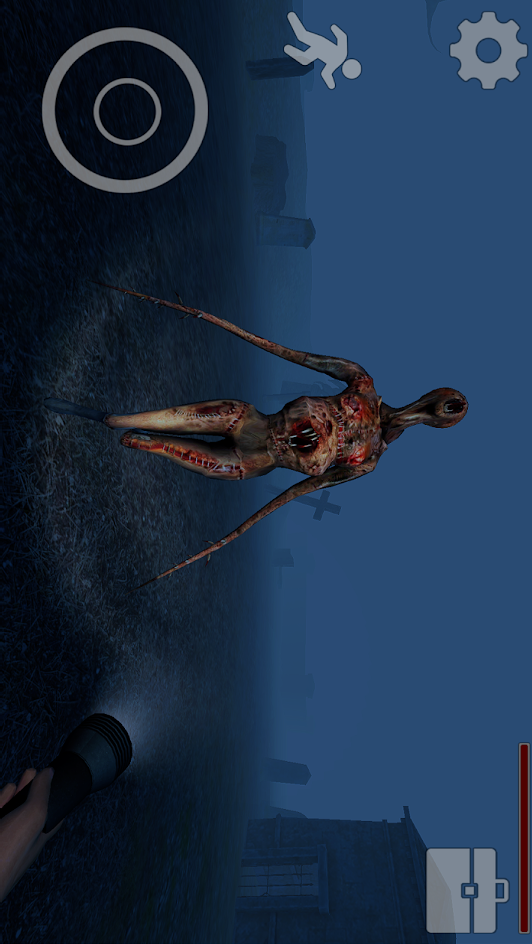 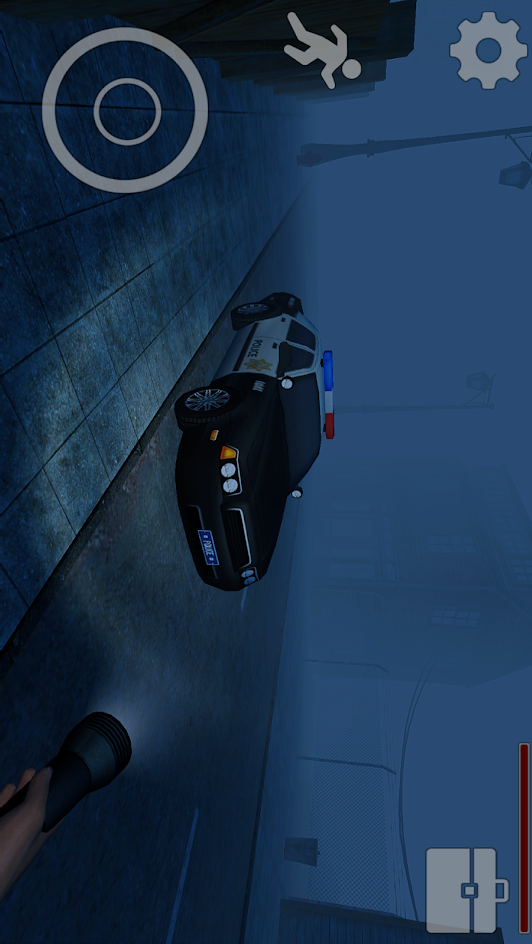 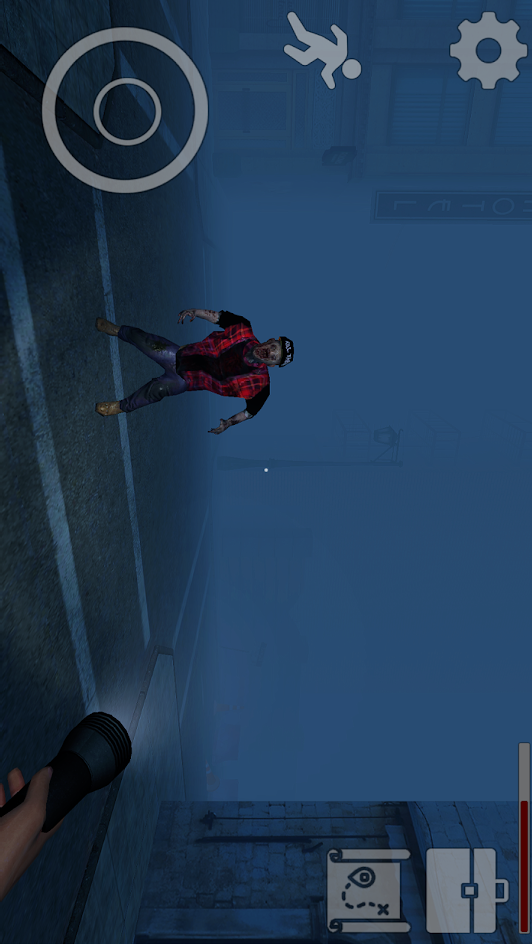